Skip to main content
Home⊳Blog⊳How to open a bank... 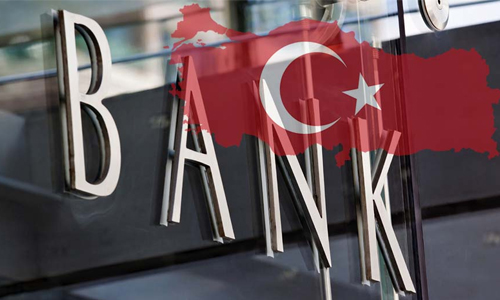 Turkey has become a destination for many foreigners to travel and invest thanks to its distinguished geographical and political position, its thriving economy and its rich history.

In recent years, Turkey has facilitated the process of opening a bank account for foreigners by using some laws in order to increase investment and make it more suitable for foreigners, which boosted tourism in Turkey, encouraged investment in Turkey, and contributed to the improvement of Turkey's real estate market.

These laws will enable the foreign citizen who came to Turkey to work to send money easily abroad, and this will facilitate the daily life of the foreigner through the ability to benefit from banking operations and enable companies to carry out investment operations and financial activities much faster with many advantages.

However, the procedures for opening a bank account for foreigners differ from one bank to another. While it can take a long time in some banks, it can be the opposite in another. Some of the major Turkish banks are İş Bankası (Isbank), Yapı Kredi Bankası, TEB, QNB Finansbank, Halkbank, Vakıfbank, ING Bank, Akbank, Ziraat Bankası and Garanti Bankası.

There are two methods of opening a bank account for foreign citizens in Turkey; The first is a personal bank account and the second is corporate accounts.

Here are the legal procedures and principles in order for a foreign citizen to open a bank account in Turkey:

The following are the legal procedures and principles in order for a foreign company to open a bank account in Turkey: