Maslak region of Sariyer District, which is known as the meeting point of  sea and mountains.From the east it is lined with  the Bosphorus and  Belgrade forests from the west. Maslak region in Turkey is automatically associated with the idea of ​​high-end housing or profitable real estate investment with high returns, it is considered the most important destination for the wealthy Turks and foreigners as well, as it is called "The City Of Wealth"

Advantages of investing in Maslak

Maslak Area is safe against earthquakes.
Its closeness to a huge transport network: the M2 metro line passes through it, in addition to it being close to the E80 highway directly linked to the second bridge of Istanbul.
Its known as a residential area where all the essential services are available from hospitals, to schools, plus more than 10 of the best universities in Turkey, in addition to all the various vital service and entertainment facilities.
- Being knowns as a business center as an extension of the Levent business center, it contains the largest projects in Istanbul, such as the Galata Saray  stadium, the largest companies' centers such as Turkcell, Huawei and other international companies and banks, making it a business center with high returns for investment. 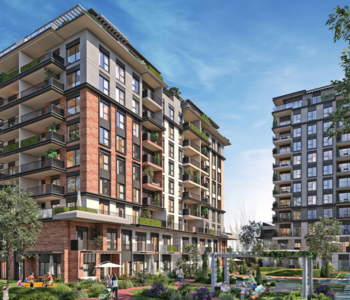 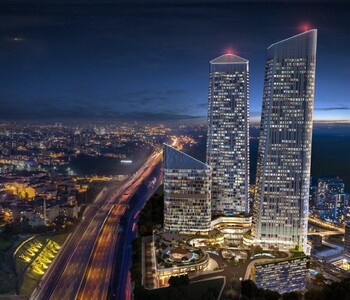 Skyland Luxurious apartments and offices in the business center of Istanbul right off the Belgrade forest for all that you need units.
Maslak 109.00m Ready ₺‎ 8,927,000
Apartments With A Wonderful View Of The Belgrade Forest 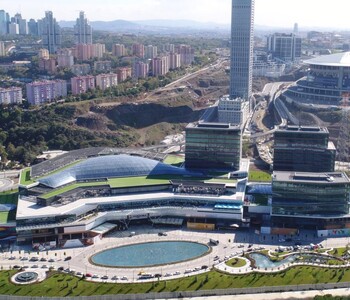 Apartments With A Wonderful View Of The Belgrade Forest Ready to move project in Maslak - Sariyer district the heart of the European side of Istanbul. The project is set up of 7 blocks 1915 units, plans of 1+1 tup o 5+1
Maslak 86.00m Ready ₺‎ 8,900,000
Eva Istanbul 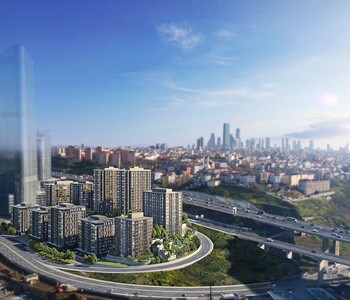 Eva Istanbul The only project in partnership with the Turkish government in Seyrantepe - Maslak Consisting of 11 buildings containing 930 housing units with models from 0 + 1 to 4 + 1, plus 22 commercial stores. The Project is under construction delivery end of 2020
Maslak 64.00m Under Construction ₺‎ 7,622,918
Investment Apartments On The European Side 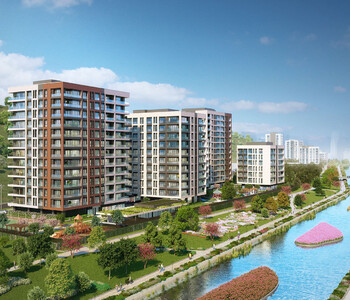 Investment Apartments On The European Side A residential investment project in Maslak by a real estate developer with more than 35 years of experience Available apartment options from 0 + 1 to 2+1 Handover of the first phase of the project has started in the middle of this year 20
Maslak 74.11m Ready ₺‎ 7,511,905

To get a direct personal consultation