Topkapı (meaning "Cannon Gate" in Turkish) is a neighbourhood in Istanbul, Turkey. Topkapı is a part of the district of Fatih.

Topkapı lies in the west end of Fatih district, under the ancient city walls. It is centred on the Kara Ahmed Pasa Mosque, which stands off Topkapı Caddesi, and is bounded by Vatan Caddesi to the north, and Turgut Ozal Millet Caddesi to the south.

Read More
Apartments For Sale In The Hub Of Istanbul City 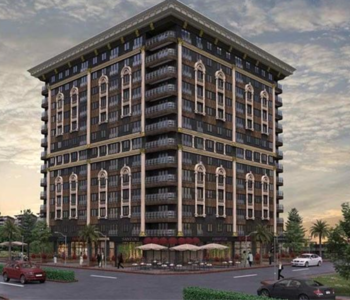 Apartments For Sale In The Hub Of Istanbul City Apartment units for sale in the heart of Topkapi area in Istanbul city for sale
topkapi 133.00m Ready $ 494,976

To get a direct personal consultation